The VIS cycling program comprises two structured sub-programs, Road Cycling and Track Cycling, and services an exciting group of world class athletes from junior through to Olympic and professional level.

VIS cyclists train according to individual programs, with road and track cycling in and around metropolitan, country Victoria and interstate, complemented by physical preparation work.

Through participation in training camps and daily training sessions, athletes push themselves and each other to obtain world class performances. The development of each athlete is monitored by program staff through regular monitoring and testing

VIS cyclists ready to make their mark on the Olympic Games

Two Victorian Institute of Sport (VIS) track cyclists and a former Award of Excellence winner have been announced in the Australian Olympic Team for Tokyo 2020.

After a long Road Nationals in Ballarat earlier this month, there were a lot of standout results for Victorian Institute of Sport athletes, led by Ruby Roseman-Gannon who took out the U23 Criterium Championship, placed second in the Elite Criterium Championships and third in the U23 Road Race. 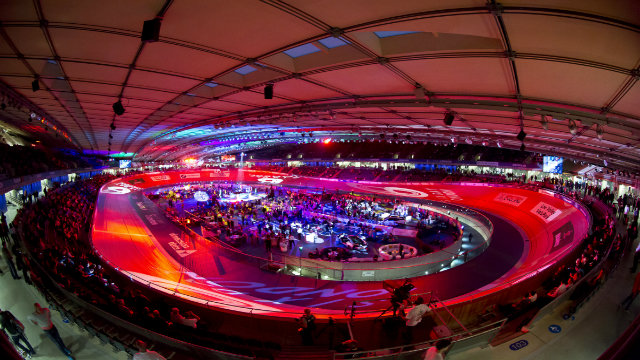 The Oceania Track Championships 2019 were recently held in Invercargill, New Zealand with some promising performances from VIS athletes. 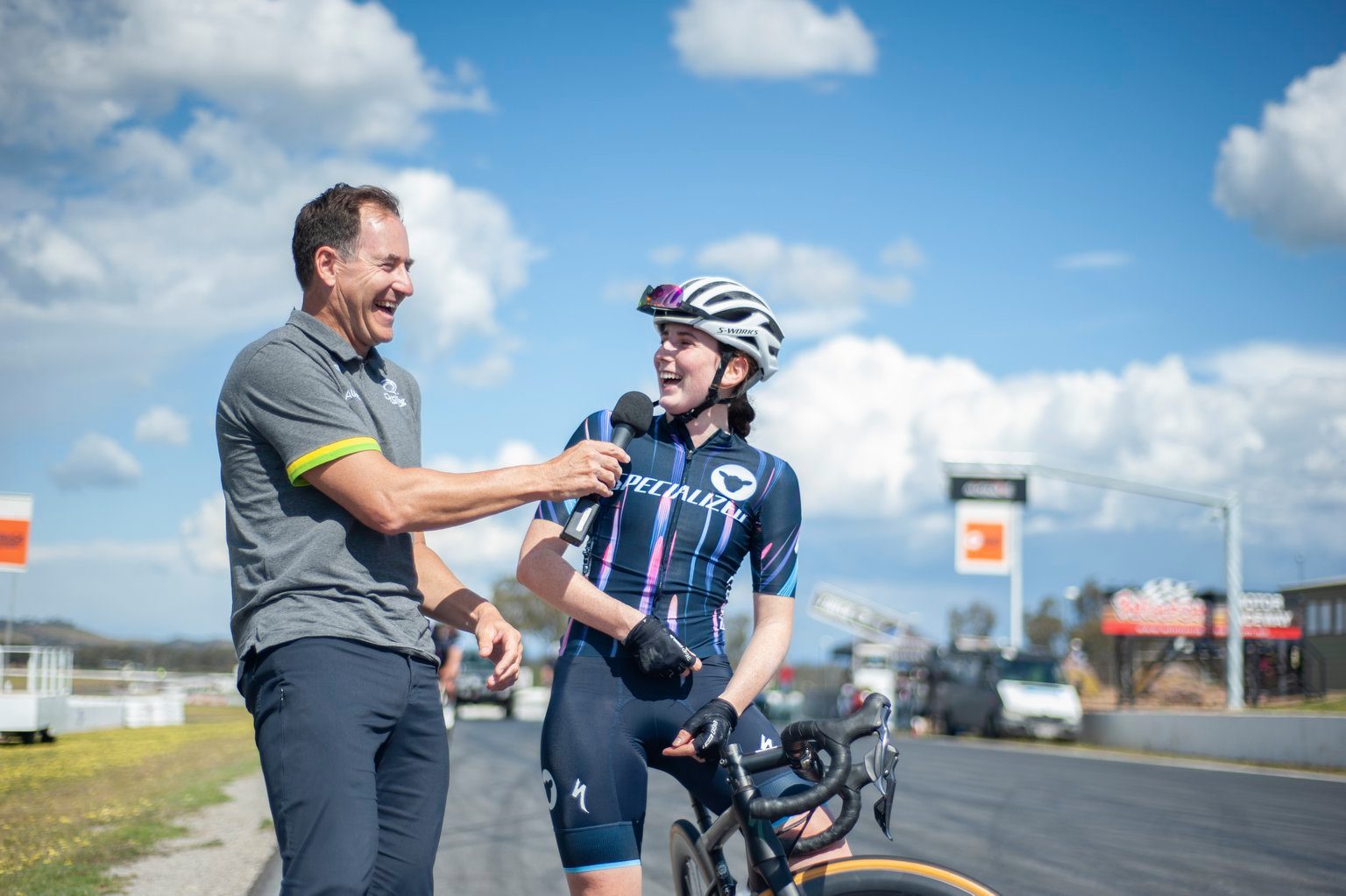 VIS cyclist Ashlee Jones claimed her maiden National Road Series podium at the Sam Miranda Tour of the King Valley over the weekend.

Victorian Institute of Sport's cyclists are celebrating after finishing on top of the gold medal tally at the 2019 UCI Para Road World Championships in the Netherlands.

Victorian Institute of Sport cyclist, Kell O’Brien, won the Australia NRS Tour of the Great South Coast over the weekend.

VIS para-cyclist, Carol Cooke, claimed another victory at the ICU Para-Cycling World Cup in Canada, finishing with a time of 19mins 39secs on the 9.45km course.

The VIS would like to congratulate the five VIS athletes named in the team; Carol Cooke, Stuart Tripp, Emily Petricola, Alistair Donohoe and Hannah Macdougall.