Athletes with an individual scholarship, compete in sports which do not have a Tier 1 sports program with the VIS.

Successful VIS athletes with an Individual Scholarship come from sports such as badminton, boxing, skateboarding, snowboarding, table tennis, and many more.

Te Hiko and Fletcher are back on top

VIS’ Brandon Te Hiko led from start-to-finish at the first stage of the 2019 BMX Australia BAD BOY National Series at Sydney Olympic Park on the weekend.

VIS’ Hayden Fletcher was too good in the men’s Superclass BMX event, lunging for the line to defeat fellow Victorian Max Carins at the Launceston BMX Club last weekend.

VIS Future Talent athlete, Hayden Fletcher, had the two biggest wins of his BMX career, winning both Friday and Saturday events in the ‘A pro’ class at the USABMX Music City Nationals in Nashville, Tennessee.

VIS BMX rider Hayden Fletcher just missed out on a podium finish in the final of the second round of the elite men’s national series crossing the line in fourth position. 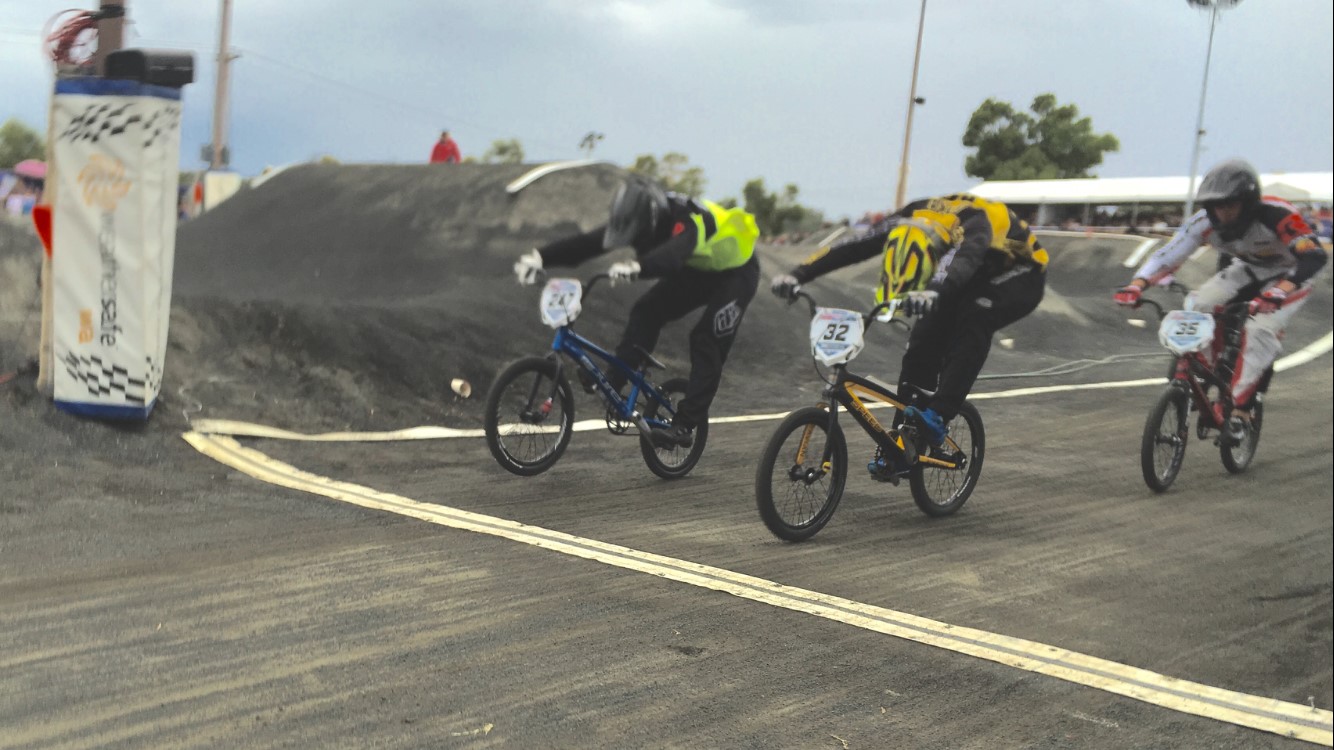 Bodi Turner has decimated the competition at his Crankworx competition debut in Whistler, Canada over the weekend.