Athletes with an individual scholarship, compete in sports which do not have a Tier 1 sports program with the VIS.

Successful VIS athletes with an Individual Scholarship come from sports such as badminton, boxing, skateboarding, snowboarding, table tennis, and many more.

How our Youth Olympians went

Paeglis finished her first day of competition with a respectable ranking and is currently sitting in 22nd position with a score of 629. Whilst VIS' Indianna Robertson and her Australian Hockey 5's team ended up finishing 5th in the competition after beating Austria 3-0.

Get to know our Youth Olympians

Today marked the first day of competition for the Buenos Aires 2018 Youth Olympic Games (YOG), so here's a guide on all you need to know about our two VIS athletes competing.

Paeglis on target for success at Buenos Aires

BUENOS AIRES: It all started with a movie – then Laura Paeglis became Australia’s sole female archer for the Buenos Aires 2018 Youth Olympic Games.

Alec Potts has gone down in the tightest of clashes in the individual competition in Rio. 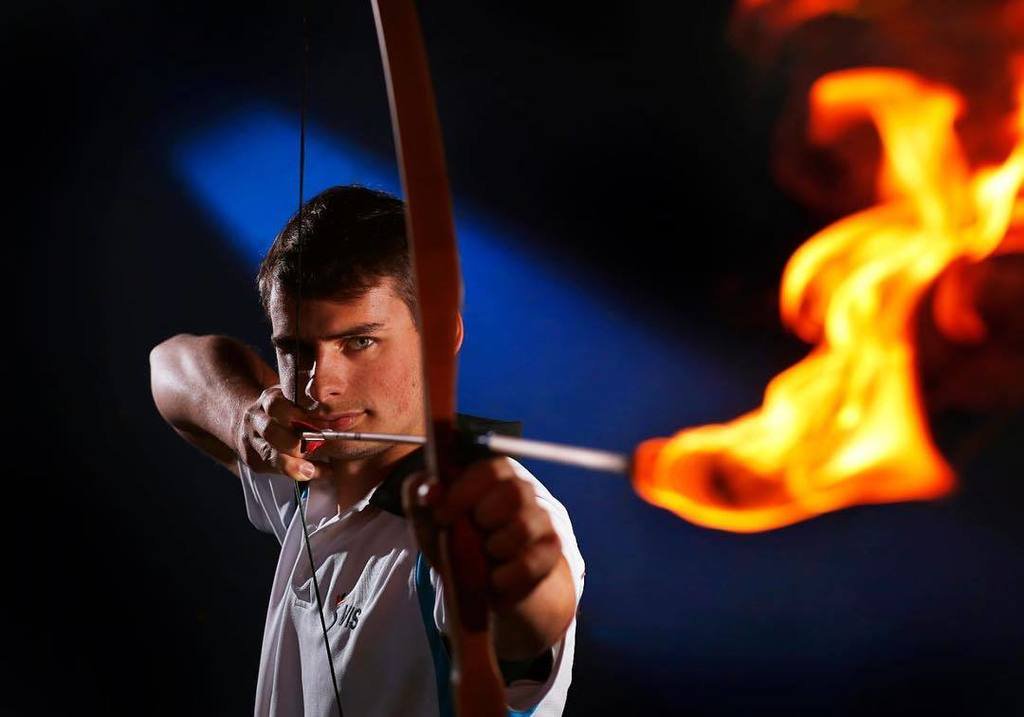 VIS archer Alec Potts has been selected in the three-man archery team to represent Australia at the Rio Olympic Games in August.