The VIS Aerial Skiing program is a talent transfer program, recruiting athletes from an acrobatic background and teaching them to ski and jump on snow.

In partnership with the Olympic Winter Institute and Ski & Snowboard Australia, the program identifies and recruits athletes who have an acrobatic background, with the long term aim of developing them into World Cup and Olympic level aerial skiers.

During the recruitment phase the athletes, usually ex-gymnasts, sometimes with a previous cross over to diving or trampoline or both, undergo a range of skill, fitness and strength tests, musculo-skeletal screening and interview. The successful candidates then start their training at Mt Buller, Victoria to learn to ski during the domestic season (July – September).

Once the athlete is competent enough to start jumping, they practice t-sets (straight jumps) off a small kicker and progress to steeper slopes and faster speeds. This jump training is integrated into the ski training days during the season. When the ski season is over, training continues with strength and conditioning development, and trampoline and acrobatic training to modify previously learnt twisting techniques to aerial skiing specific ways.

The next major training block is during the northern hemisphere winter from December to February. This involves building on skiing technique and further developing upright jumping skills. The athletes then train on the water ramps at the Victorian facility in Lilydale, Victoria where they learn to ski on the plastic surface and practice upright jumps, landing into water.

From this stage on, the athletes continue to develop skiing skills on snow and jumping skills on water. Once an athlete has done enough single back layouts on water and has had enough experience on snow, they become qualified to start doing invert jumps on snow and can then progress from single back flips to double and triple back flips with twists over the next few years.

Peel winds back the clock

The VIS Aerial Skiing Program is recruiting retired female gymnasts with a strong desire to pursue a high performance sporting career and compete at the highest international level.

The FIS Freestyle Aerials World Cup was held in the Belarus capital of Minsk which saw the Victorian Institute of Sport’s duo, Laura Peel and Abbey Wilcox, finish with a bronze medal for Team Australia in Sunday’s Syncro event.

After narrowly missing out on a podium finish at the recent FIS World Championships Aerials in Utah, Victorian Institute of Sport scholarship holder Laura Peel, overcame the disappointment to finish with a silver medal at the World Cup in Moscow, Russia.

The VIS is seeking two experienced, qualified and passionate high performance ski coaches to work with the development athletes within the Aerial Skiing program.

Meantime the decorated career of Lydia Lassila is over after the 36-year-old missed the finals in the women's freestyle aerial skiing at PyeongChang. 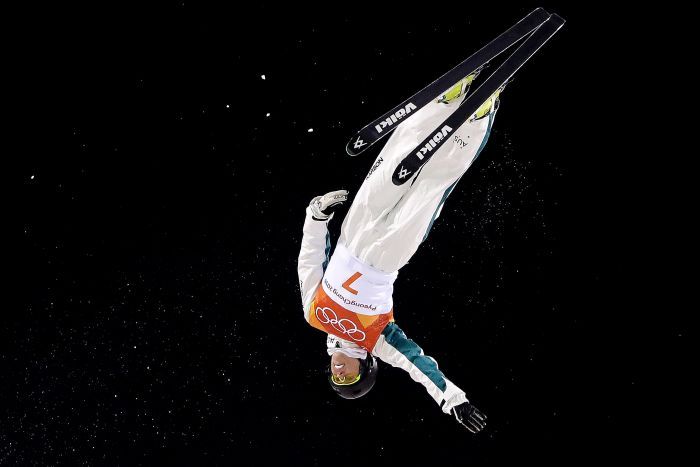 Aerial Skiiers get close, but not close enough

Yes, it was a huge weekend for the VIS “family” firstly watching Lydia’s career come to an end and then focusing on Danielle Scott, Laura Peel and David Morris in the finals of the Aerials.

With the 2018 Winter Olympics in PyeongChang starting tomorrow, here’s everything you need to know 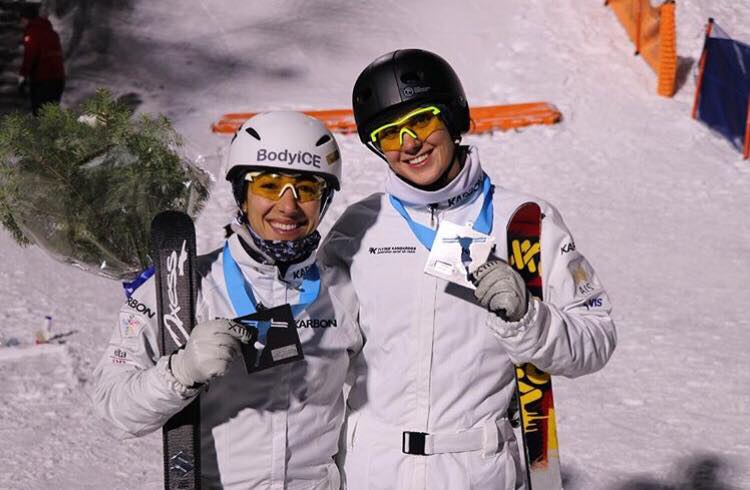